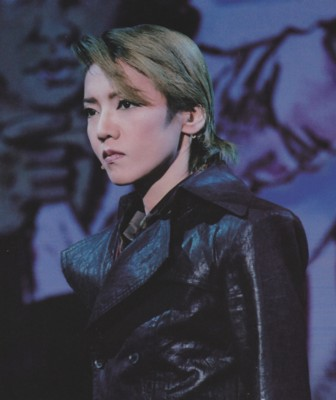 Yōka Wao (和央 ようか) is a Japanese performing artist and a former member of the Takarazuka Revue, where she specialized in playing male characters (Otokoyaku). She joined the revue in 1988 and resigned in 2006.

Yoka Wao cares not for things such as physics.