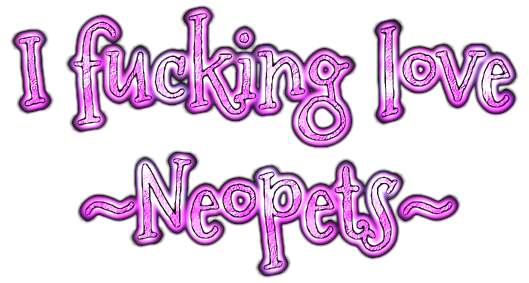 I've played Neopets for about 15 years now and I have quite the soft spot in my heart for this site.

This site is originally where I leaned to use HTML (as you figured, I have the joke on my home page) and i remember when i was about 11 years old and I lied about my age for the first time to gain access to the neoboards.

I used to make guild layouts in MS Paint. I still have one because the guild's still up all these years later.

I would have been about 11 or 12 at the time. I was obsessed with being called "Ember" at the time.

It was the years of

I un-ironically had that on my userpage. 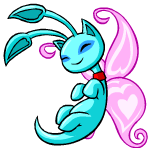 Aisha have been my favourite neopet for a while now. It's almost impossible for me to make an account and not make an aisha.

Aishas are know as intellegent creatures and have a penchant for magic. 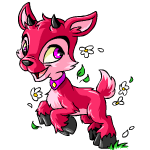 Ixi are probably my second favourite neopet. I love goats. I love anything with horns and hooves.

A lot of people I've seen really don't like Ixi and think they're ugly. How dare they.

They also only have 2 sentences on their about page on the site. Ixis have a bad rep... 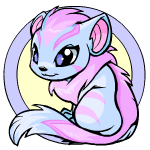 I actualy remember when Xweetoks were first added to the game. I dropped everyone and made one (female, blue) immediately. Alas I don't remember what I named her.

I think their about animation is adorable 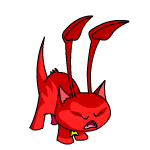 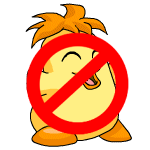 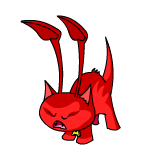 THEY ARE UGLY LOOKING POTATO MONSTERS. AND NOT THE GOOD KIND OF POTATO MOSNTER.
IF YOU LIKE CHIAS THEN that's fine I'm sure they're very versatile when customizing but I think they look like dumb hairy limabeans and I don't like them. 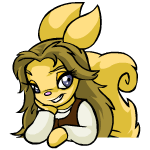 I remember falling in love with this character almost immediately. I wish we were still able to play the old shockwave games. Her new games aren't as good (cry) 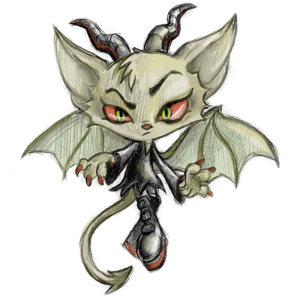 The resident vain bitch. Vira's an Acara (I sometimes forget and think she's an Ixi) who was turned "ugly" from being a bloody narcissist.

Ugly of course if subjective because, personally, I think she looks GREAT.

the page title is a joke

I have nothing else to add and i've been coding this page for like... two hours so I'll see you later I guess.

You could probably use this page to psychoanalyze me.

Some Page elements by All images copyright Neopets, inc.
This is a fan page.