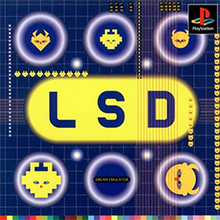 LSD was based, albeit loosely, off of the dream journal of Hiroko Nishikawa, a staff member at Asmik Ace Entertainment, that she had been keeping for roughly 10 years. Directed by god Osamu Sato, the game has garnered a cult following for it's surreal and often disturbing tone.

The game apparently received a CERO rating of D (the equivalent of M) for disturbing subject matter. A fact which I literally just learned now

As you play the game the textures can change, from the normal, "Logic" or kanji, "Downer" where everything's reddish, and "Sexual" body things and pictured of women. 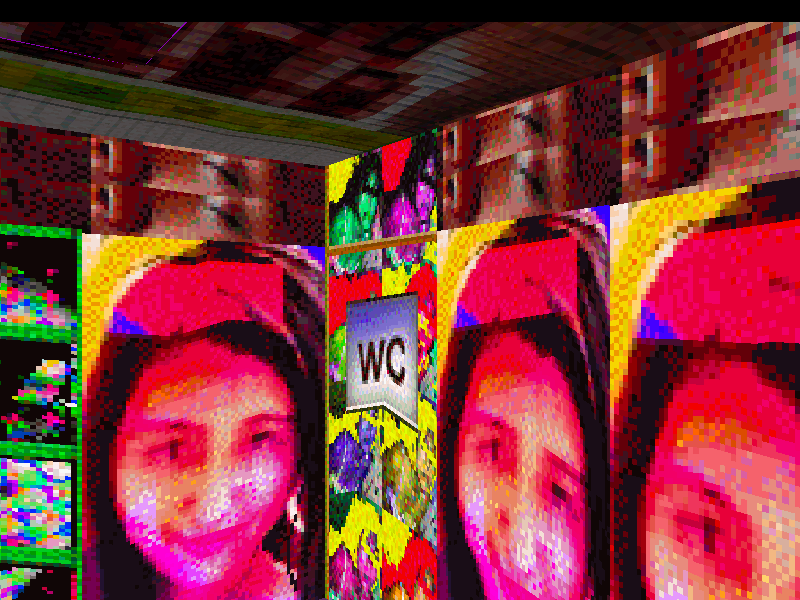 I've never managed to make it to the Sexual textures. The gray man is an asshole.

After about the 4th night you will start to be pursued by an entity known as "The Gray Man" or the hat man. He appears suddenly and if he gets close to you your progress getting the textures will be reset. 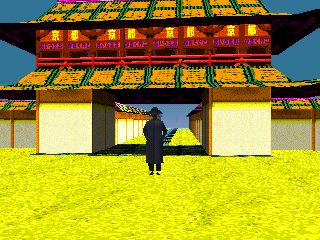 This is one of those games where, right as you think you've seen everything something else gets thrown your way.

There are several places to explore in the game, and running into walls or objects will teleport you around.

My favourite one to talk about would be the violence district.

True to it's name the violence districe is where most of the disturing things happen. You can find a man beating a dead body, a woman who's head falls off, a hanged woman, a dumpster of body parts, 4 hanged women (on the same lightpost), and a hitman or executioner who can shoot you if you get too close. 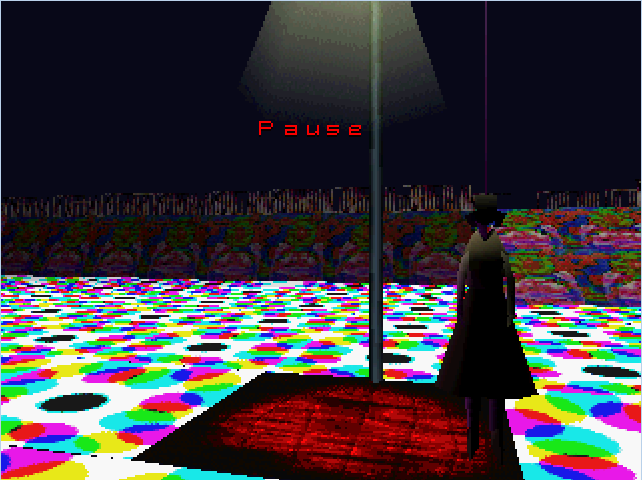 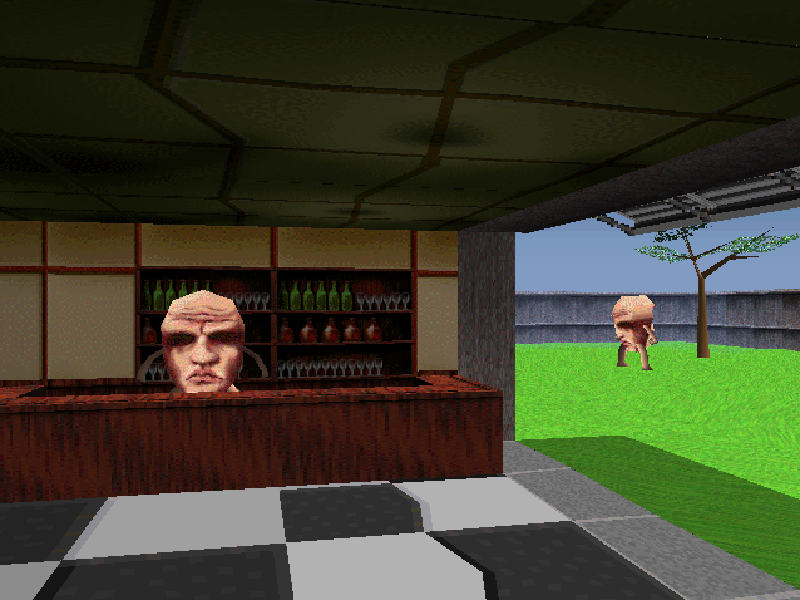 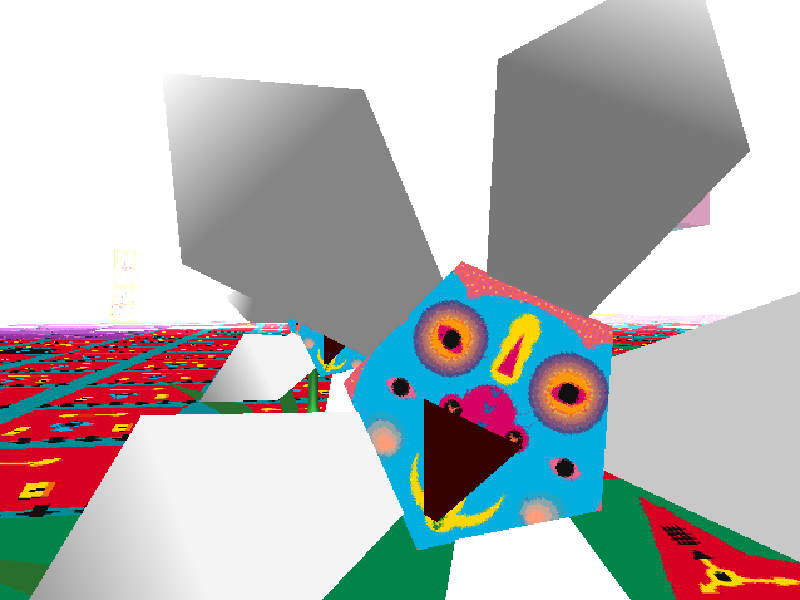 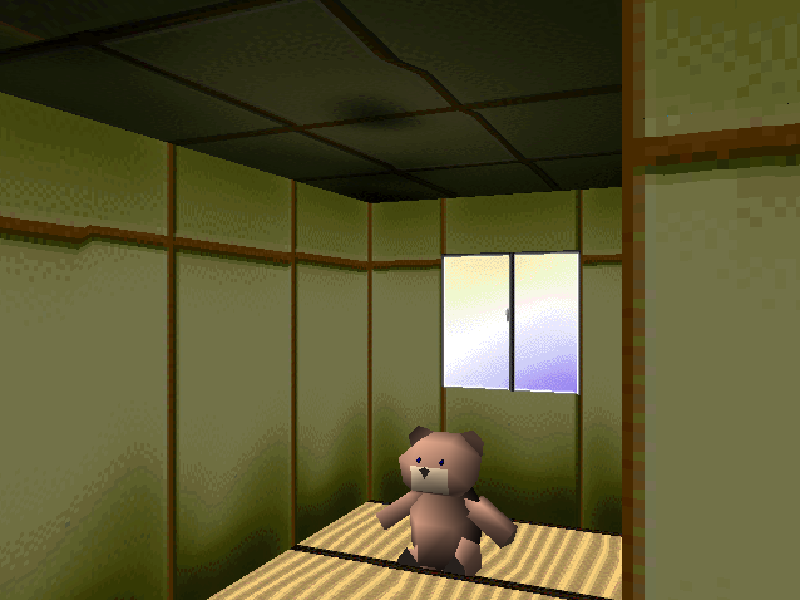 Oh and the hanged woman does this.
Maybe jumpscare warning idek