The first thing that happened was this. 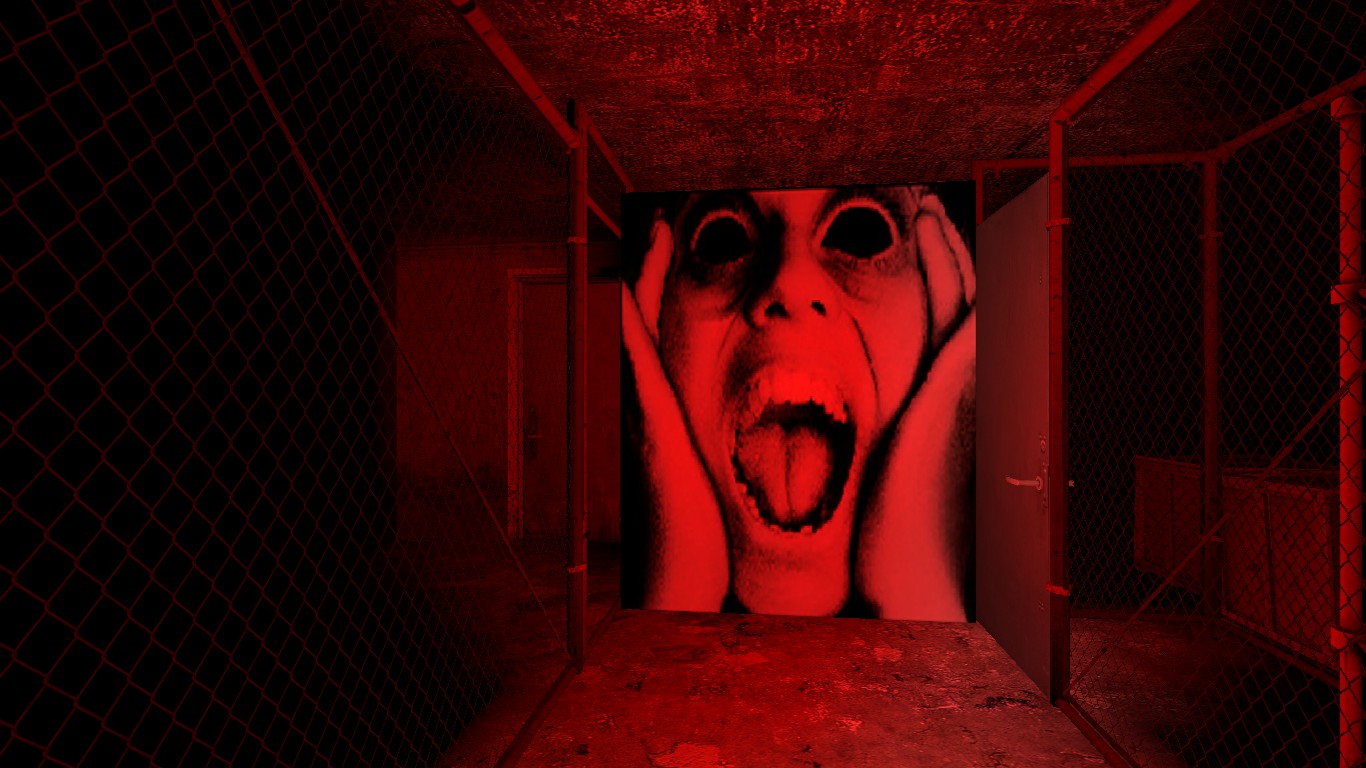 I moved some boxes, found a key 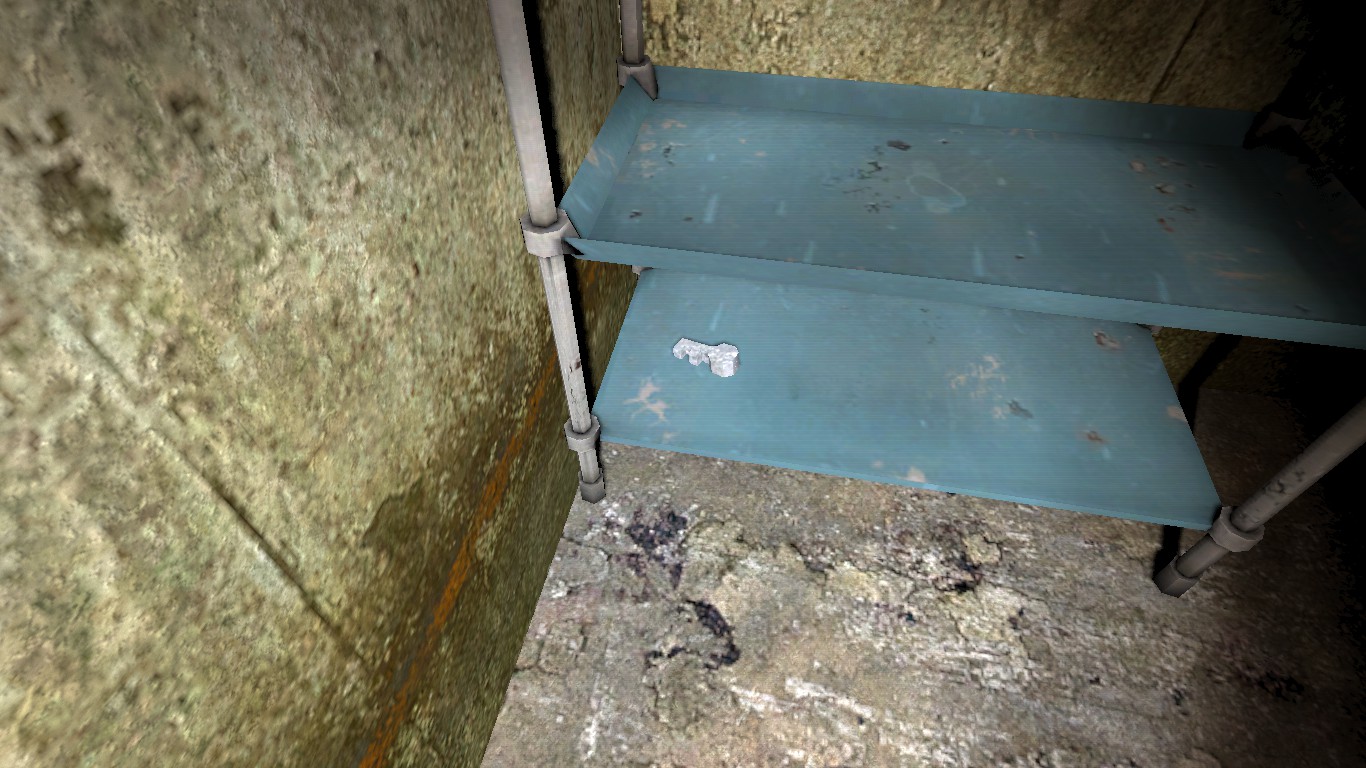 Immediately lost the key behind a shelf 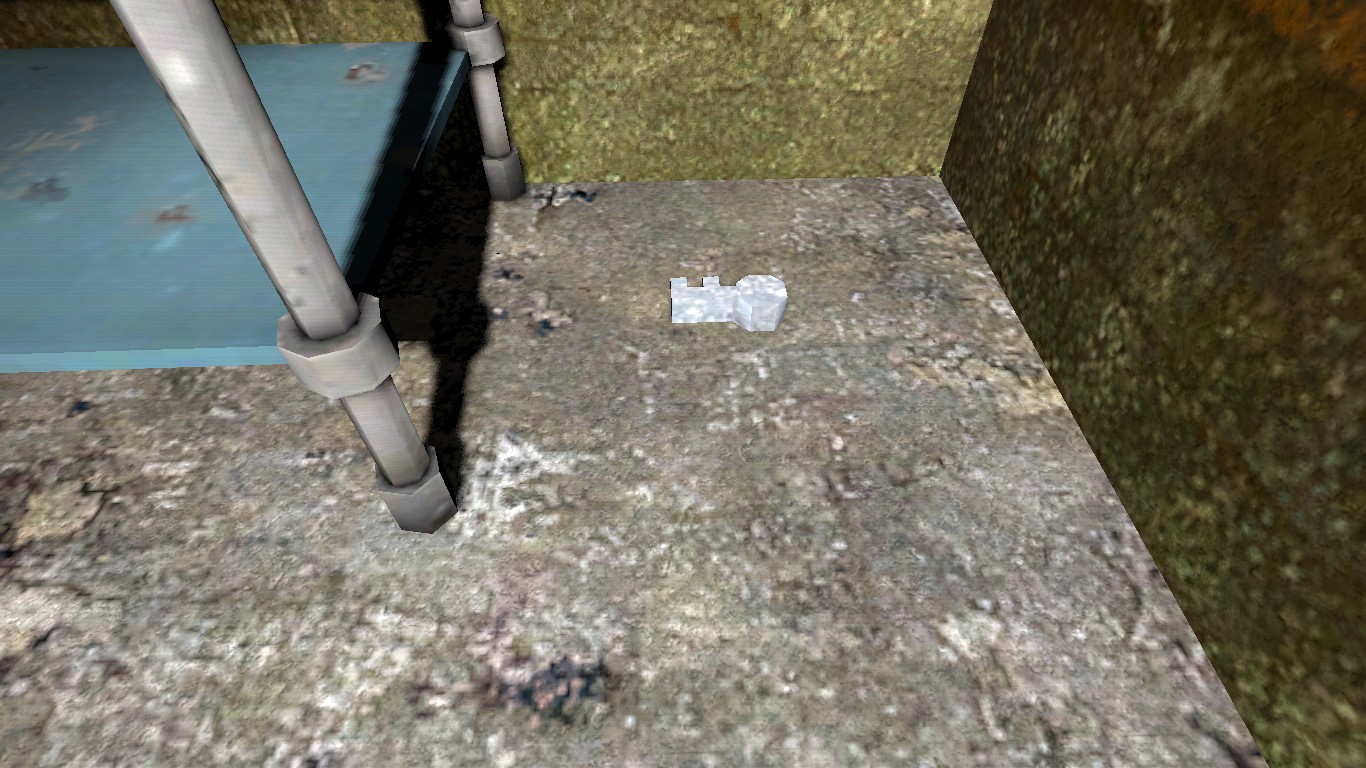 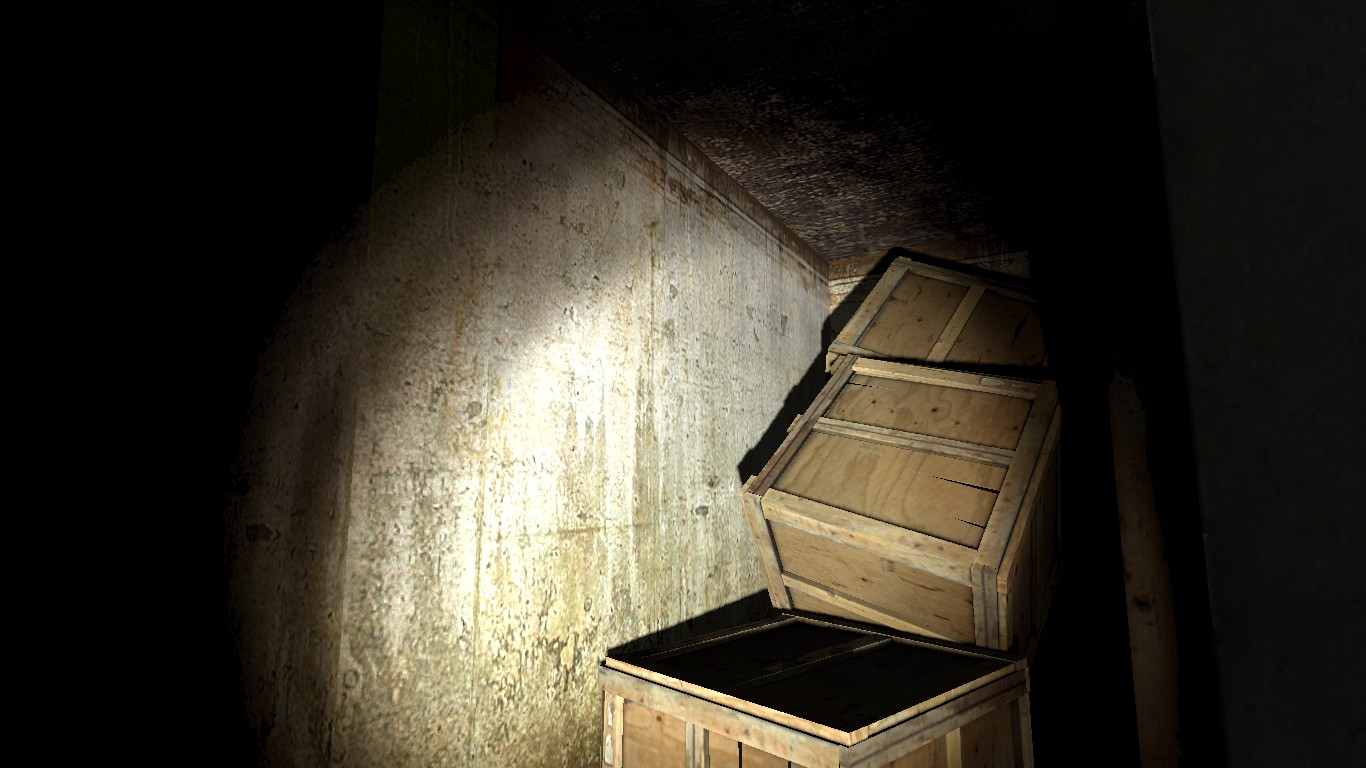 And realized that i was probably supposed to be given a crowbar because i had now blocked my way with boxes. 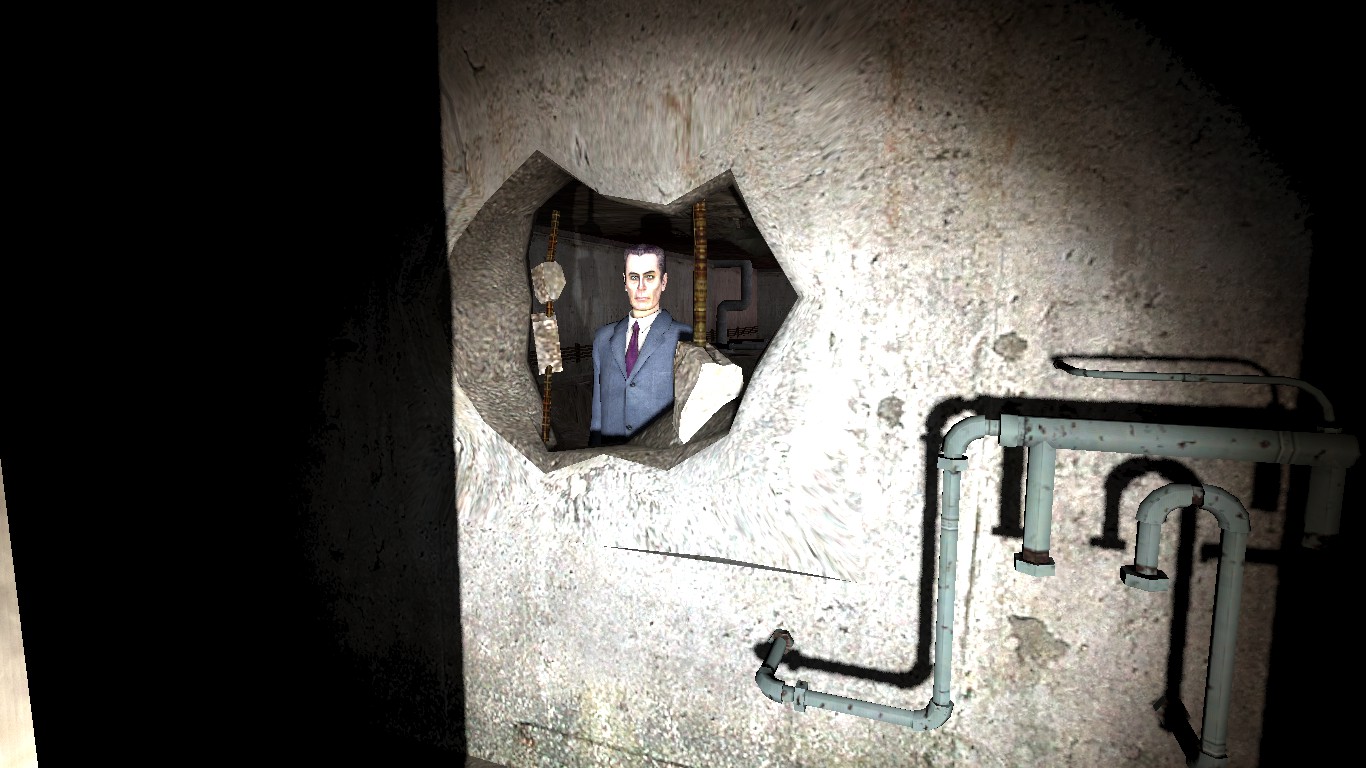 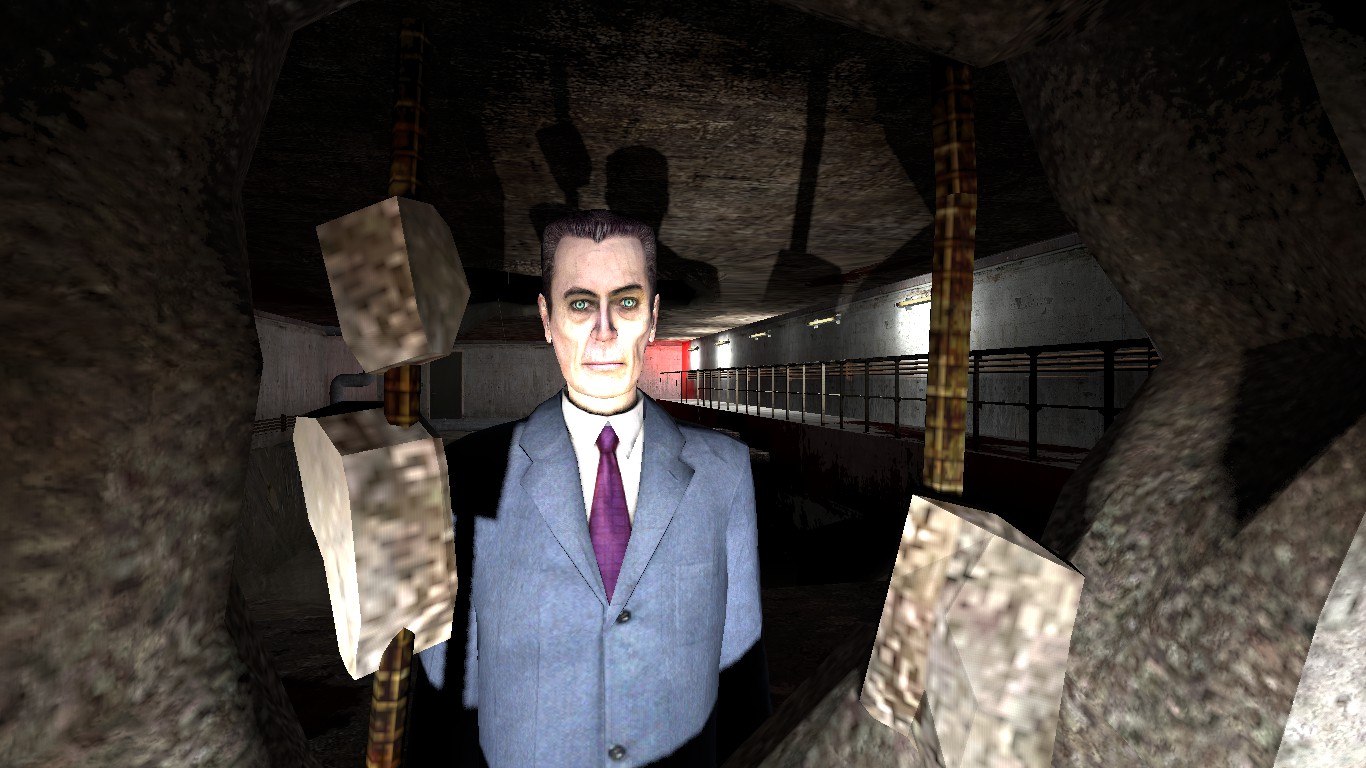 how you doing, i'll just go around that wall and 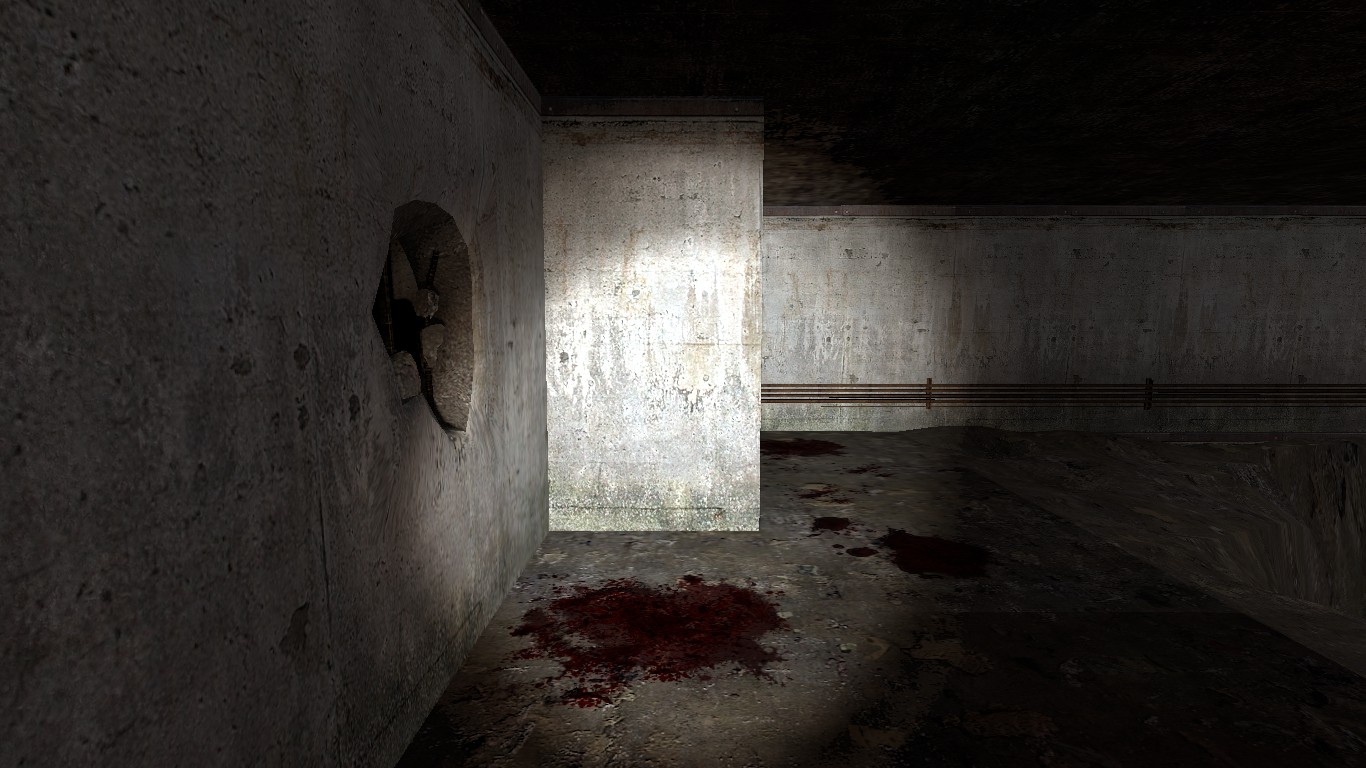 In quick succession I head across the cat walk meet a friend who was nice enough to just stand there before screaming at me. 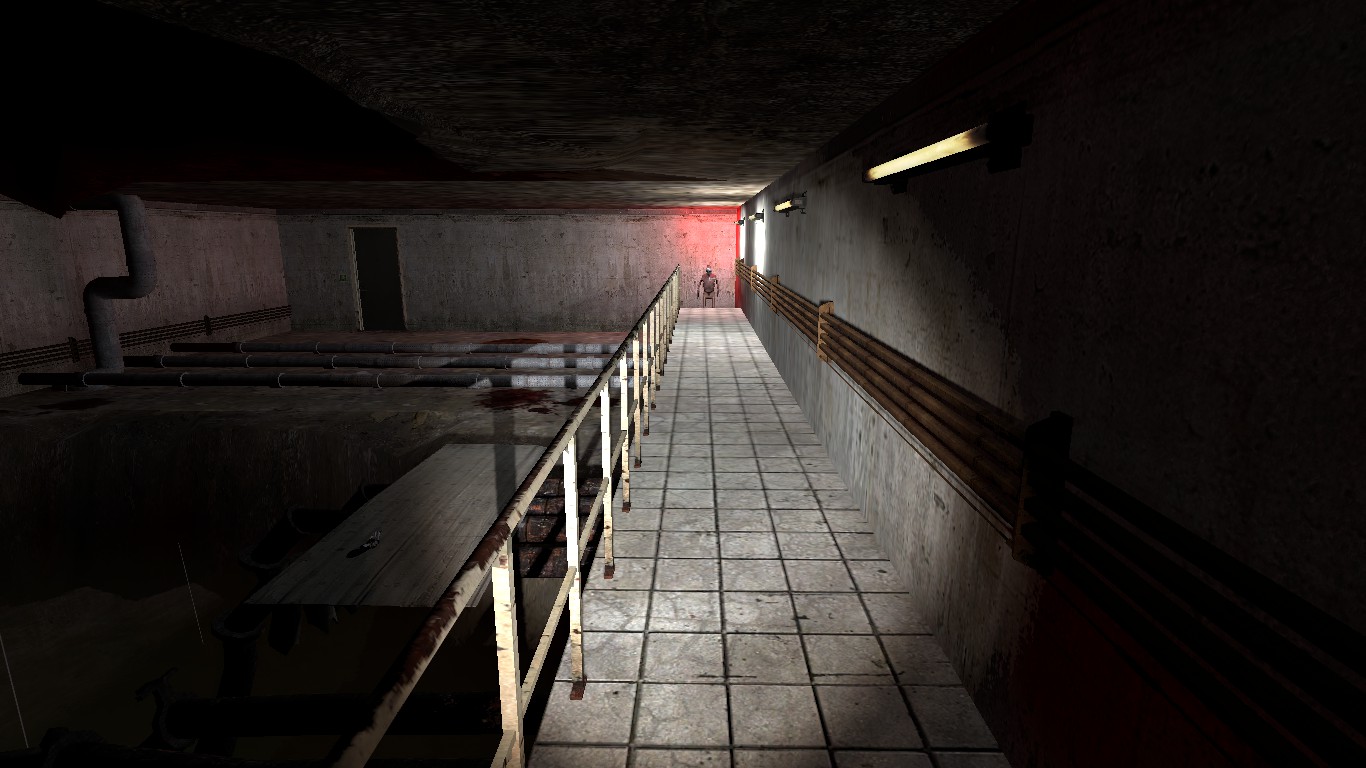 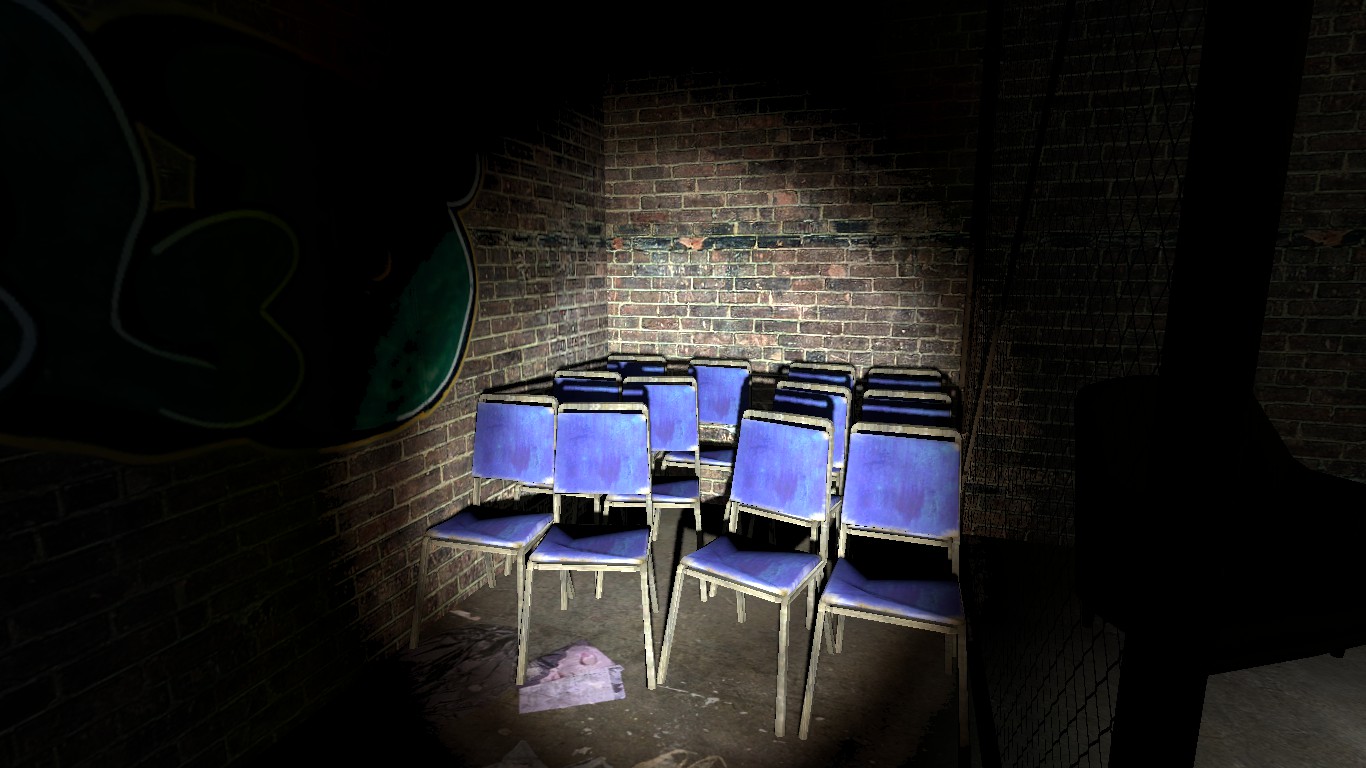 Find some chairs, get double sided jeff scared in a door way 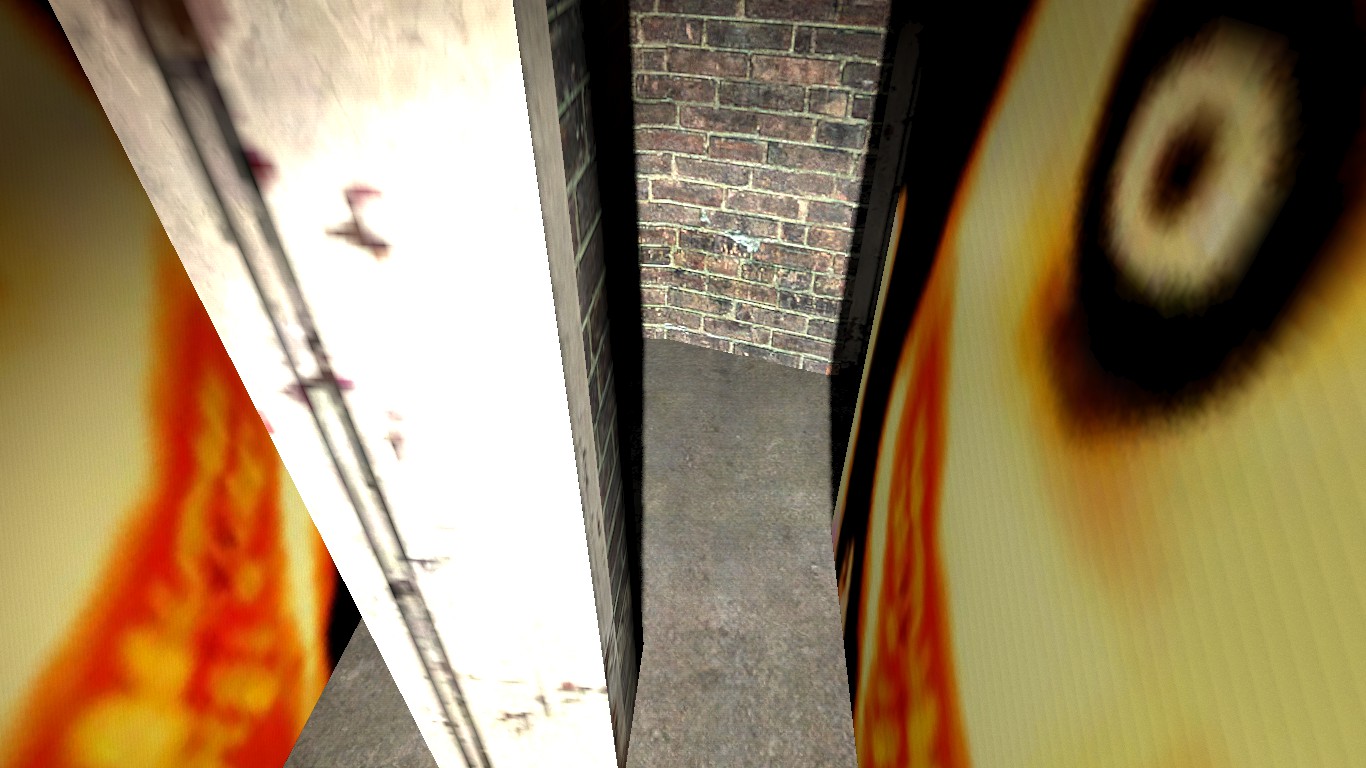 And discover that it was a good thing that my map broke because if i had a crowbar i would have definitely screwed myself by breaking a box you need to jump into the vents. 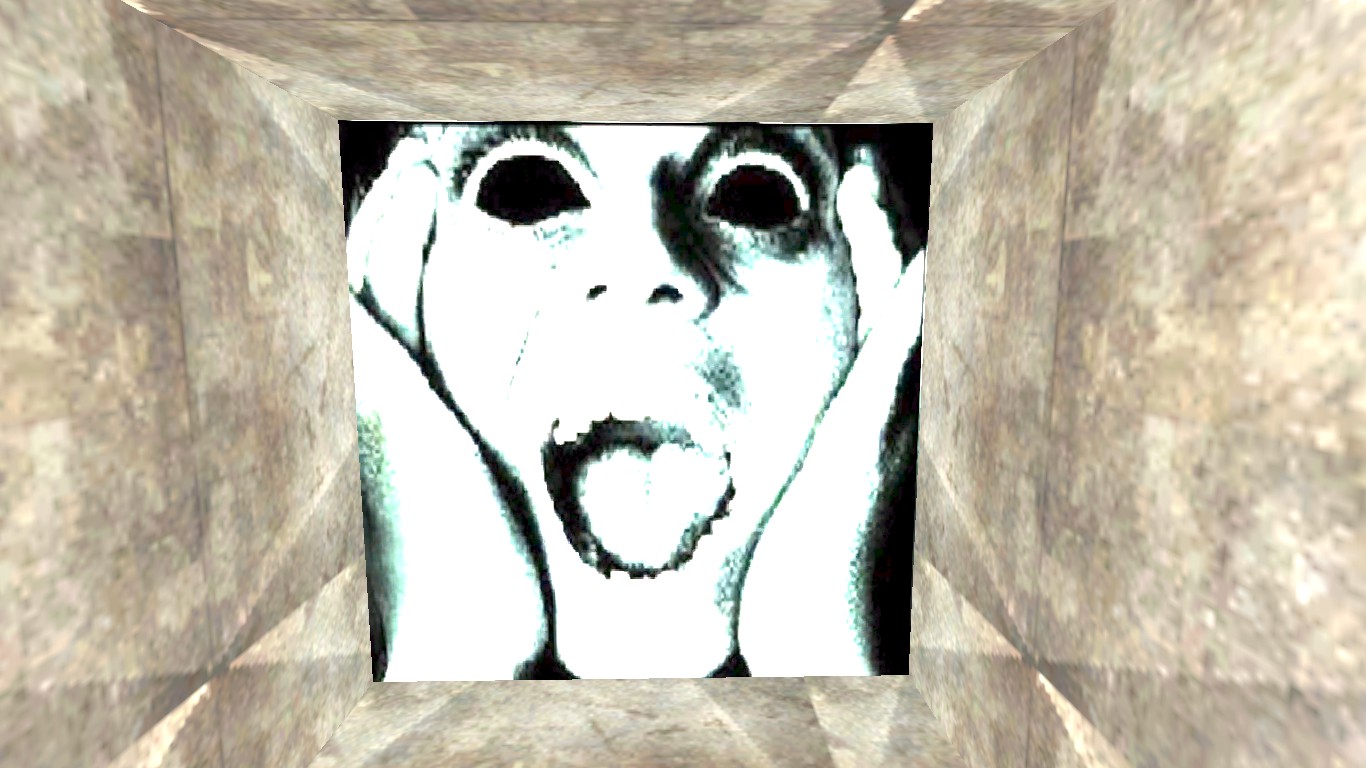 Find another key, head back, almost fall into the hold where starnd there firend was hanging out. And commence rubbing my key on every door I'm able to find. 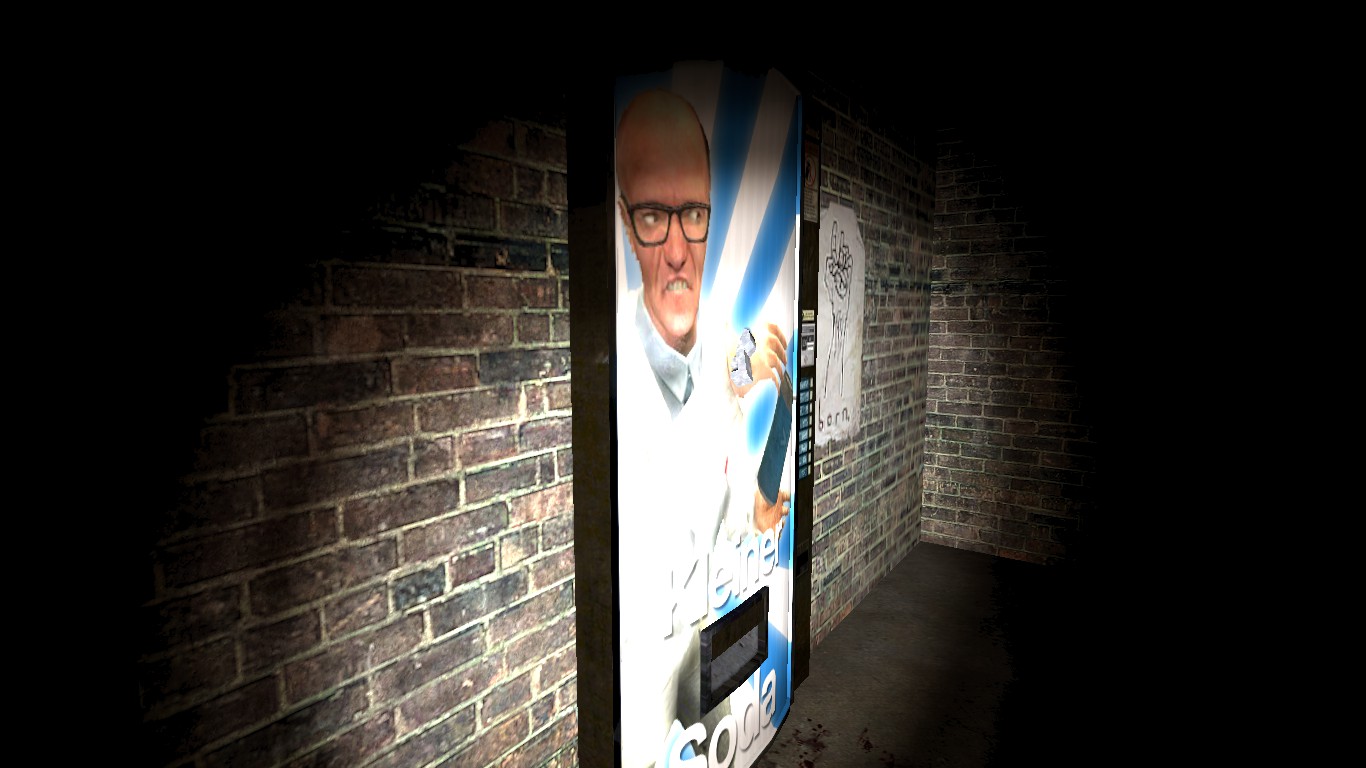 Eventually what happened was i dropped the key and in trying to pick it back up, kicked it into the door I was supposed to open where I immediately got stuck. 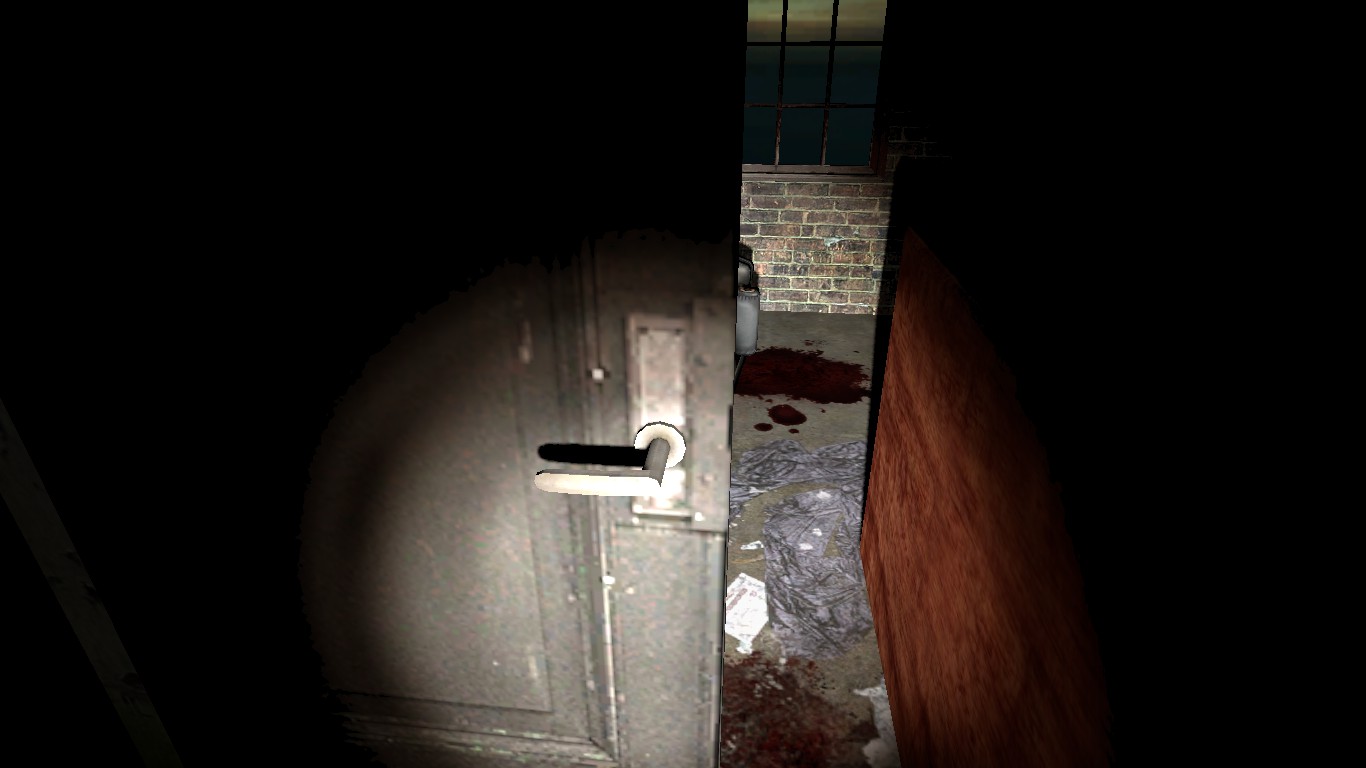 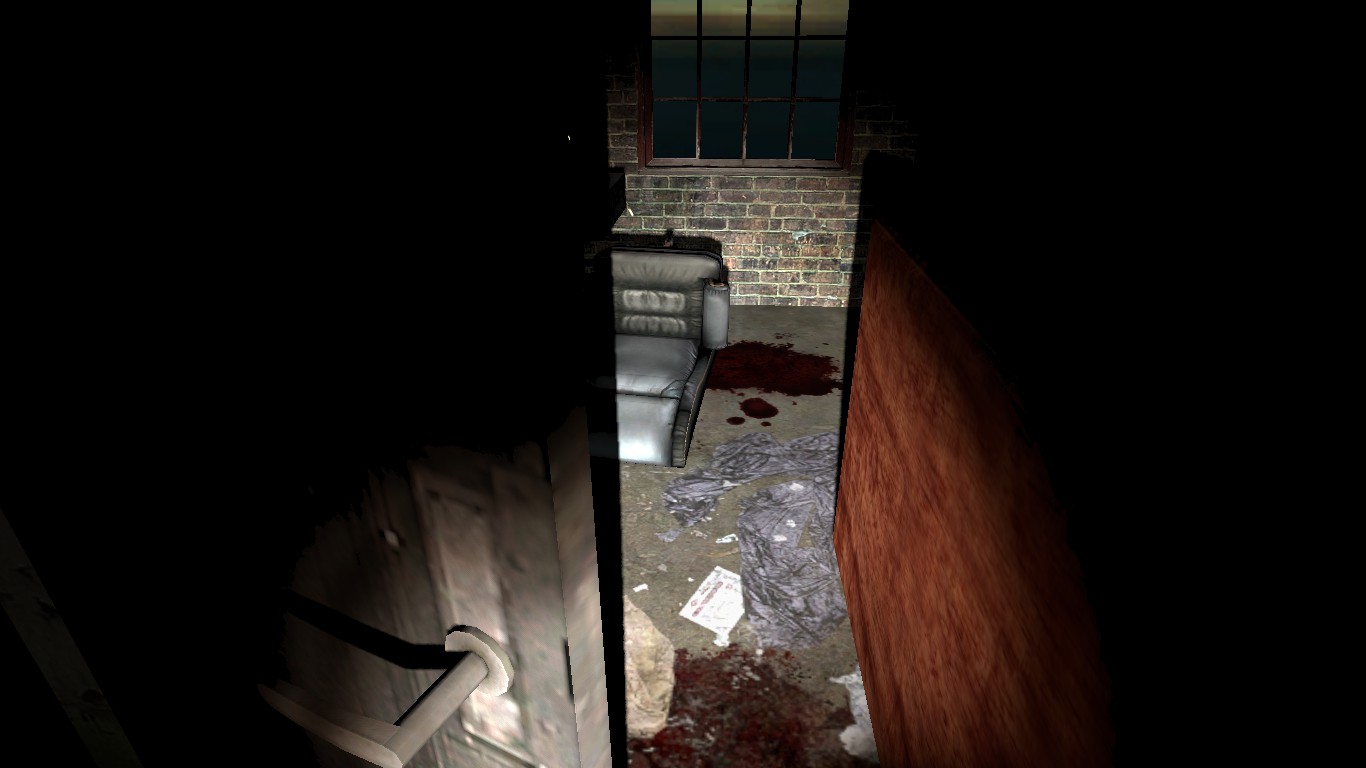 This door leads to a keyboard that opens the exit to the map. At somepoint i got the crowbar i was supposed to get at the start? 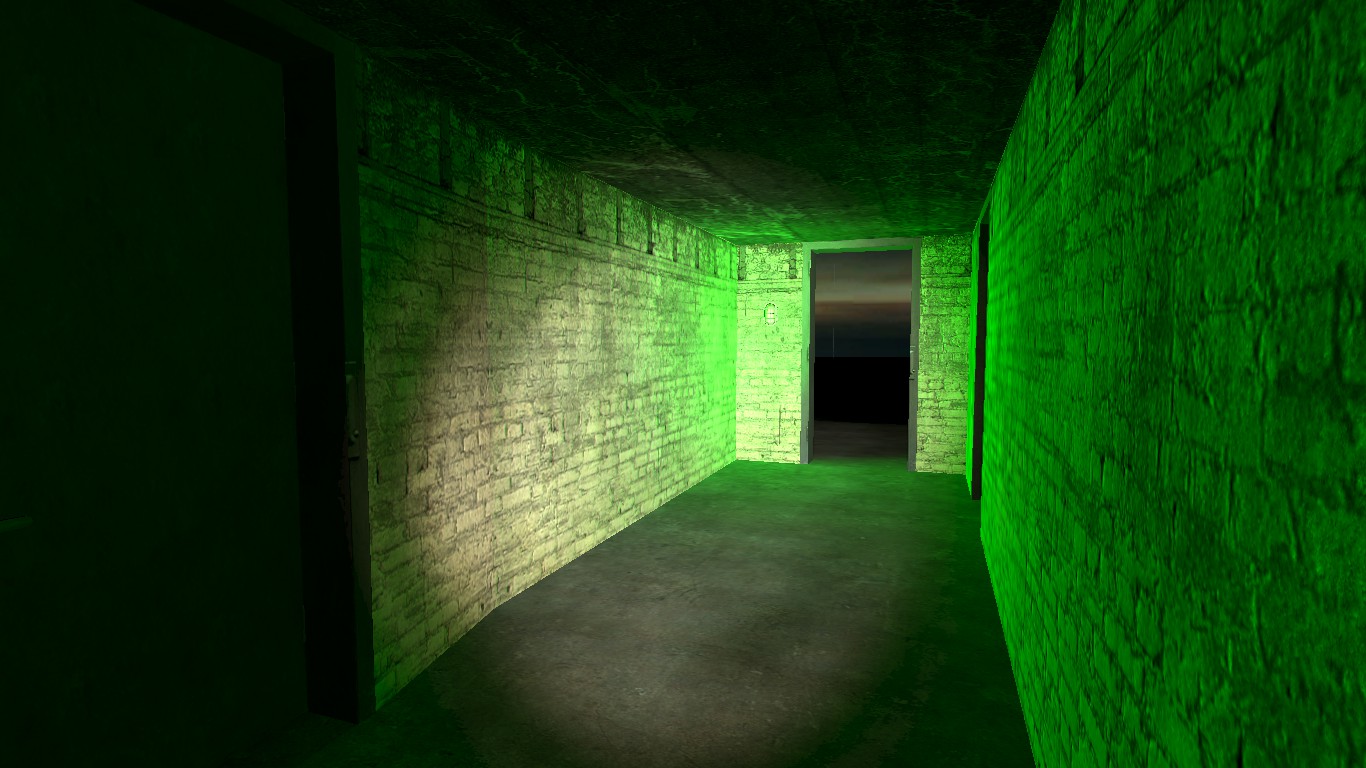 oh! freedom, i hope i dont get jumpscared by that same face again but dont have the cemera out to get a screenshot!

The game the places me right where i belong. 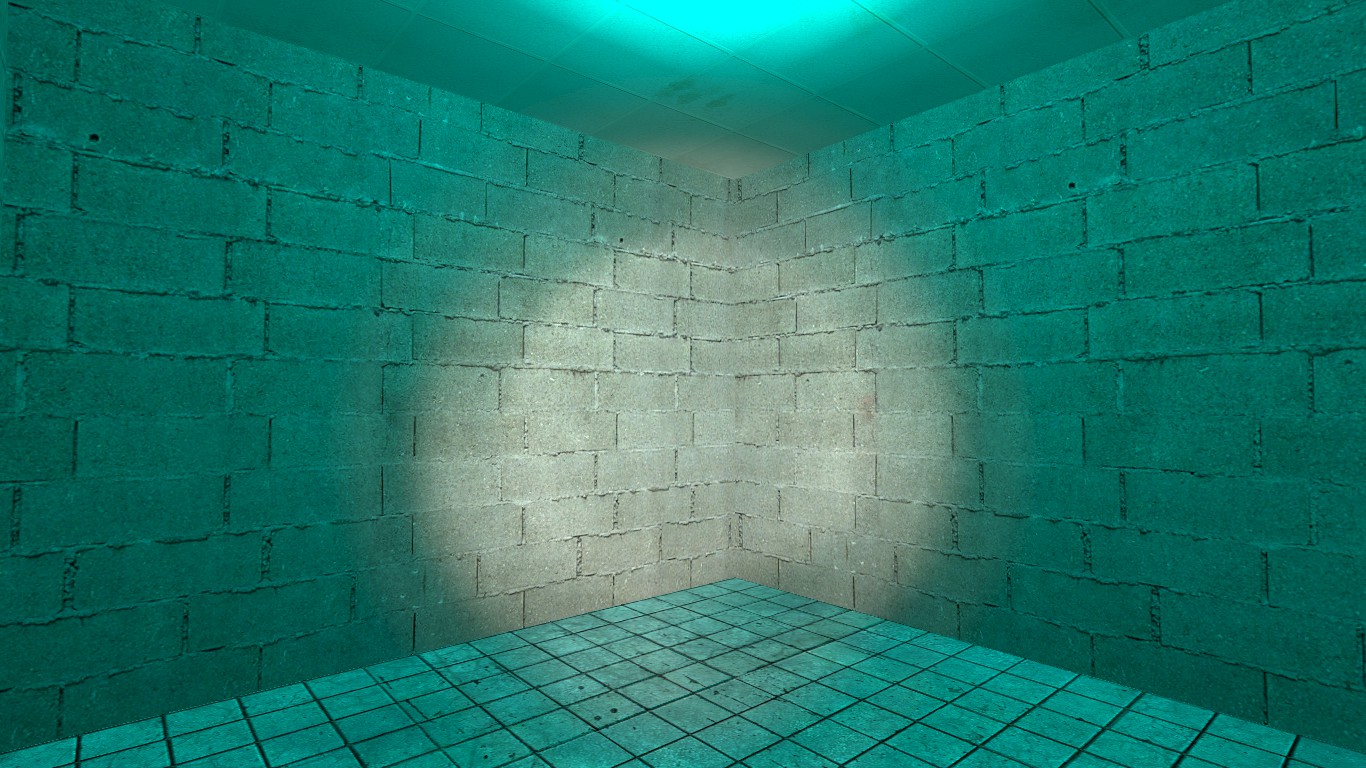 So I flew out of my prison cube and got immediately lost in the void. 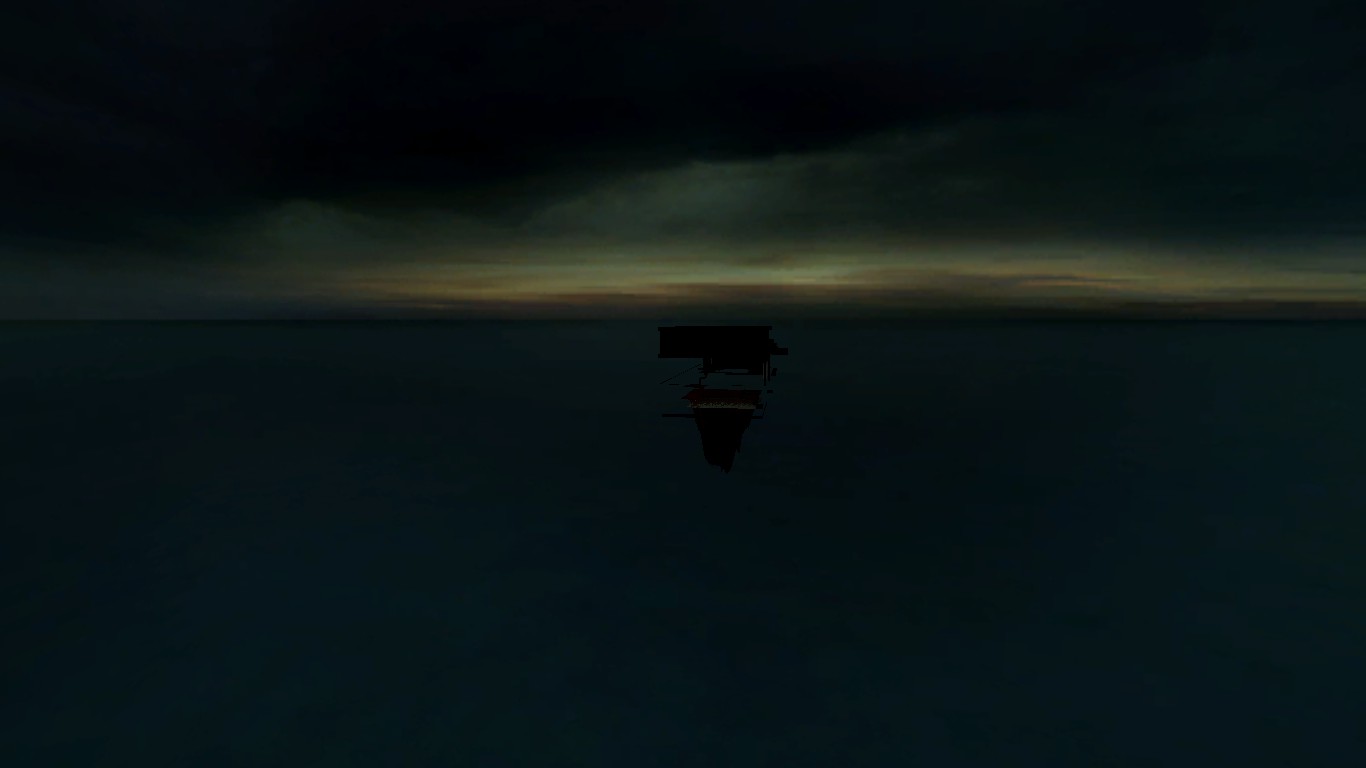 I assume I was supposed to get ending text, but I must of really REALLY broke the map. I'm trying not to be too harsh on this because it's fairly obvious some kid made it, but at the same time it was rated 5 stars on the steam workshop. Like I don't mean to be an elitist while I'm playing gmod horror maps but...