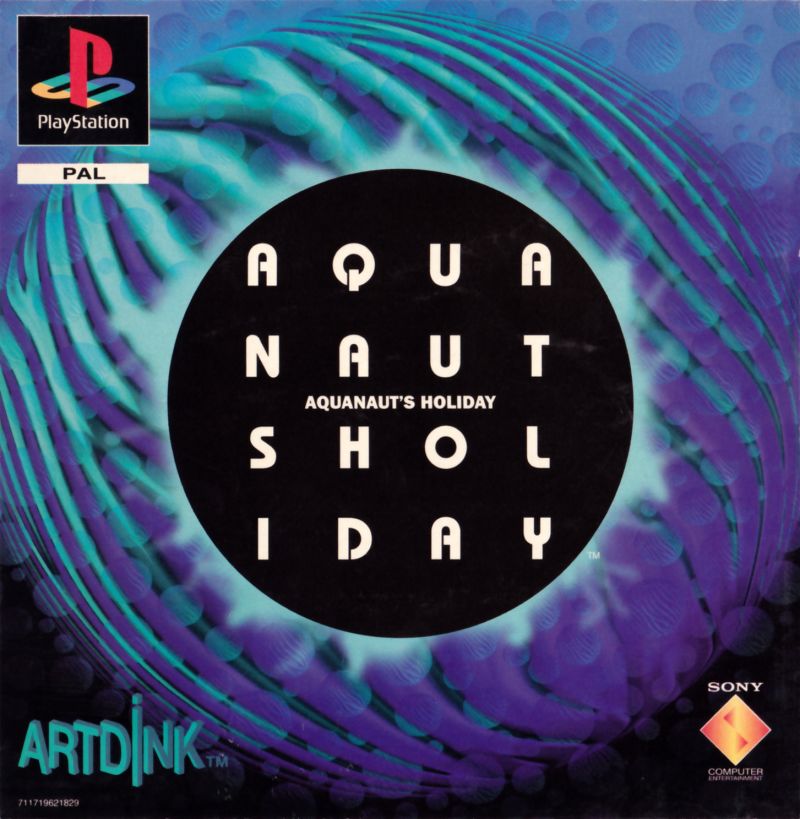 The Aquanaut's Holiday is probably one of my favourite games. You take control of a submarine and are lieft to explore the vast ocean, an I mean vast as the map is HUGE, and... that's it. There's seemingly no goal. You just wander around and look at fish and whatever other terrifying moniliths you happen to come across.

It's relaxing floating aimlessly through the ocean, or it would be if the ambiance in this game wasn't beautifully terrifying. Imagine you're laying in bed, tired, dozing off with your controller in hand; "Yay fish!" you think to yourself as, suddenly drums start beating. Loudly. Like you're wandering into some sort of big boss battle. But there's nothing of the sort. 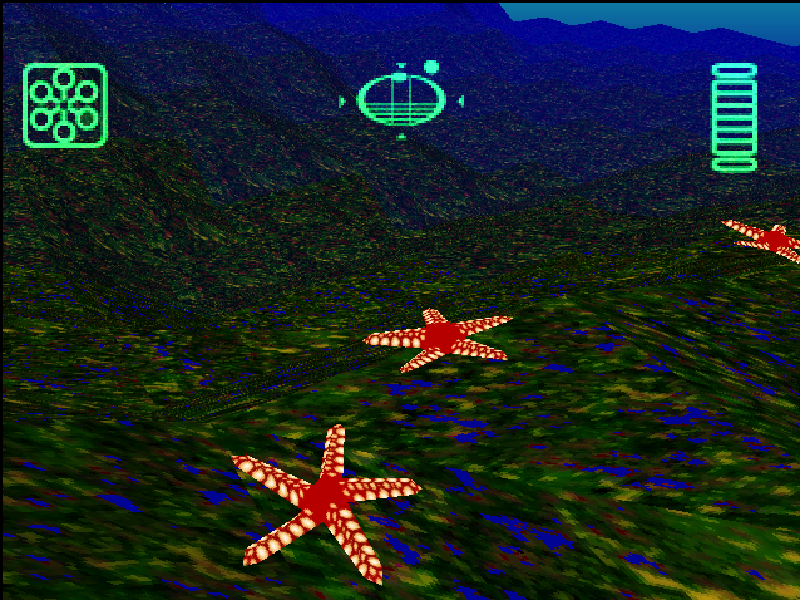 Another story: When you run into a fish it makes a "boink" sound and the first time this happened I almost screamed in terror.

I'm scared of the ocean. 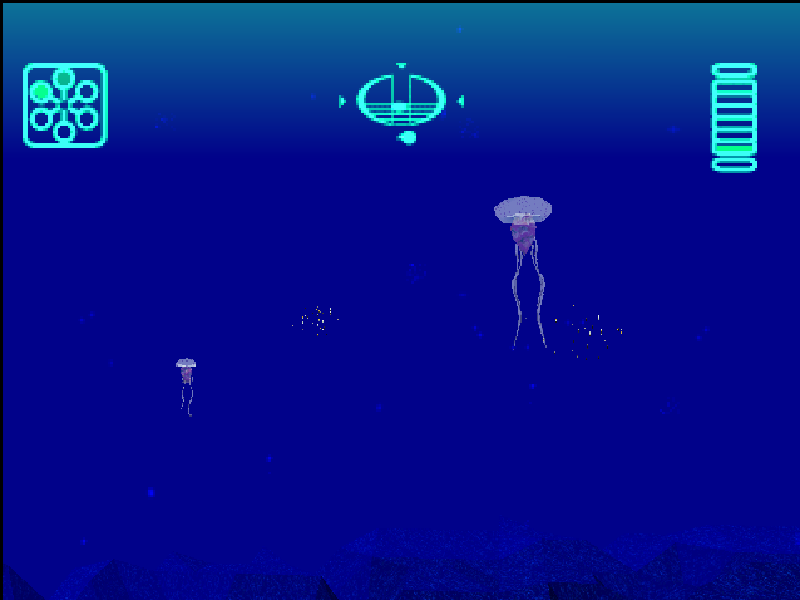 Pressing select allows you to choose between returning to base (Basically the in game menu) and putting down a beacon which you can warp to anytime from your base. You can also set off 4 sonars using the shoulder buttons but I don't know what they do.

I can compare this game to LSD: Dream Emulator, in that you explore and sometimes you find weird things. The good news is there's no grey man to show up and ruin your progress - just loud percussion to wake you up from your nap. 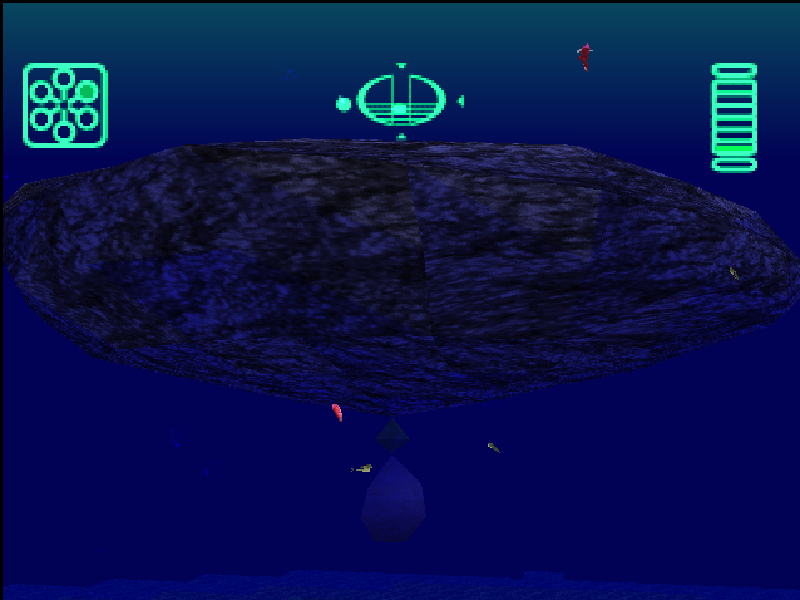 It has some nice (admittedly unnerving) music too.

Also Kazutoshi Iida (the director) considers this to be his worst game.
Disagree.

There's also a sequel but I didn't like it as much.